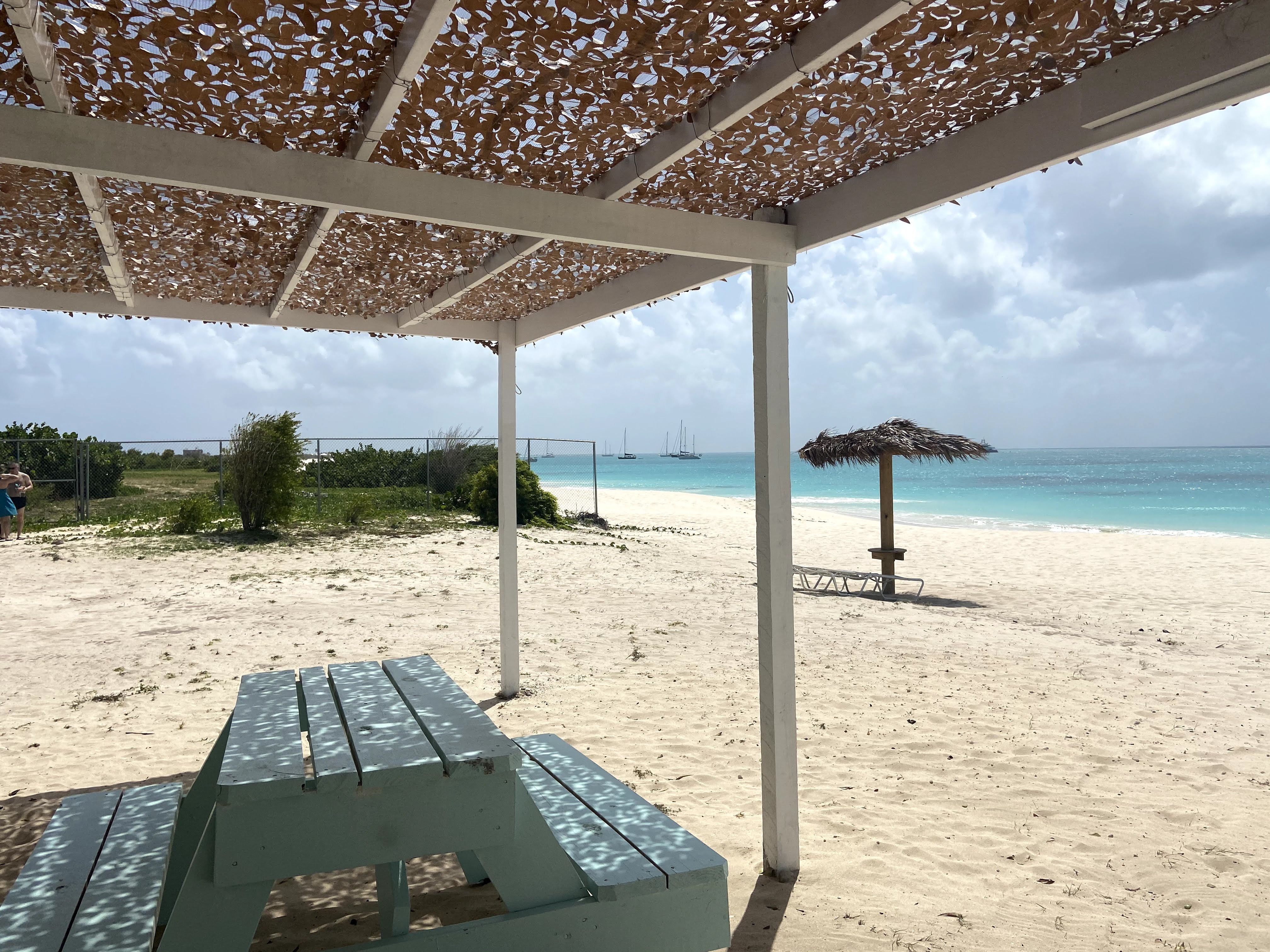 Much like Anegada in the BVI’s, Barbuda is a special place that seems relatively untouched by development and modern “progress”.  It is a beautiful low lying island that you don’t even spot until you are a few miles from making landfall.

Surrounding the island are spectacular “powder sugar” white/pink sand beaches. The nicest by far that I have ever seen!  They extend for miles and miles, and you rarely see more than one or two other people on the beach.  Oh, and don’t forget the amazing turquoise water color!!

How has Barbuda avoided the inevitable development and influx of foreigners that similar beautiful places have suffered in other parts of the world?  It’s an interesting story, and a topic of intense debate today as Barbuda struggles to recover fully from the effects of Hurricane Irma.

Since 1834, when the British emancipated their slaves, Barbudans as a community have owned all their island’s land. Barbuda, the smaller of the two biggest islands of Antigua and Barbuda, with a population of approximately 2,000, codified this long-existing communal ownership in 2007 in the Barbuda Land Act. The law states, “All land in Barbuda shall be owned in common by the people of Barbuda,” and, “No land in Barbuda shall be sold.”

Today, post-Irma, when Barbudians are at their most vulnerable, it seems that some want to “accelerate” their recovery by moving away from this communal ownership model.  The debate is raging hot and heavy here on the island.  Barbudians Fighting for Land Rights is a good read for those interested. 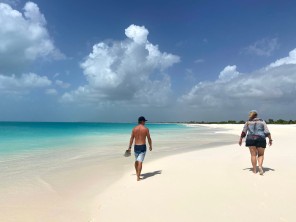 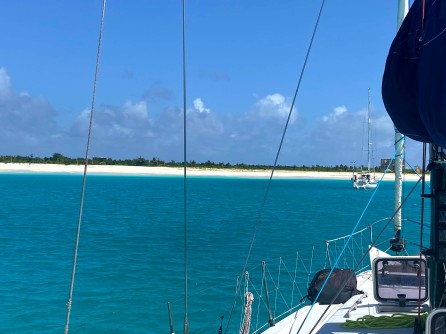 Obviously an extreme example, but would you want to trade the above for the alternative below?