We’ve purposely been ignoring the blog, but that will begin to change soon.

Deb and I are “homeless” and have been bouncing from place to place since Christmas.

We’ve had a chance to visit with family and friends, and are currently enjoying some time up at the “cabin” that my grand father built some 55 years ago in Twain Harte, Ca. 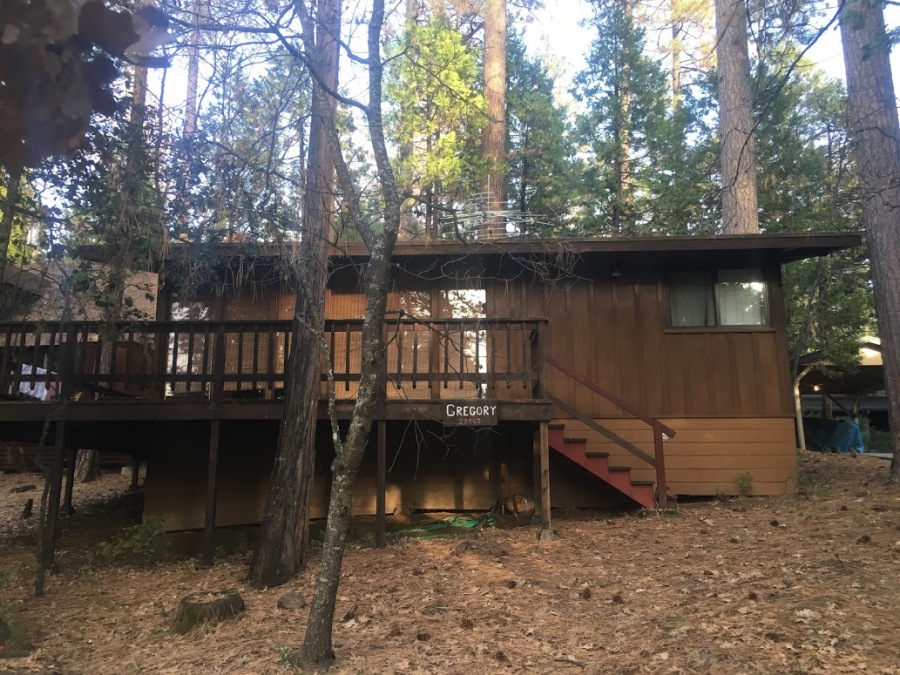 The cabin is only a two hour drive from Yosemite National Park, and we visited the park a couple of days ago.  It was great to see the waterfalls back in action.  This year’s “El Nino” rains (and more importantly snowfall) have put a dent in California’s multi year drought. But, we’ve seen nothing but clear skies and warm temperatures for the past few weeks. 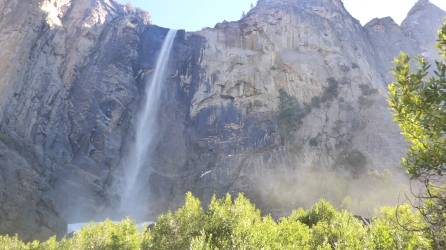 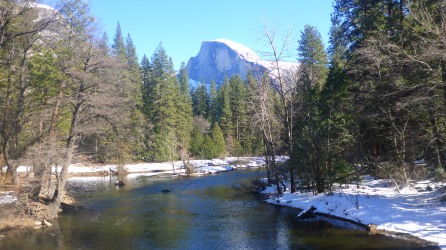 While we’ve been visiting friends and family, Morpheus has been sitting on the hard at the Olympic Marina in Greece. 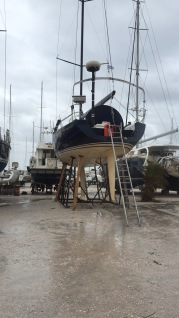 Our plan is to return to Greece mid-April, do a bit of land based touring, put Morpheus back together, and be underway again by mid-May.

Given recent events, Turkey is fading from our plans.  (Perhaps that will be the land based travel that we are thinking of?)

We will spend another couple of months bouncing around the islands of Greece and then pull a U-turn.  For the first time ever Morpheus will begin to cruise in an East to West direction!

We are thinking that Croatia may be a nice substitute destination for Turkey?  Then we will head back towards Sicily, Sardinia, Corsica, Menorca, and…

Barcelona for the La Merce Festival in September! 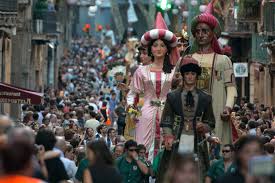 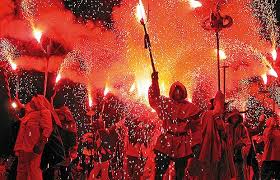 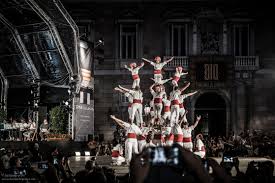 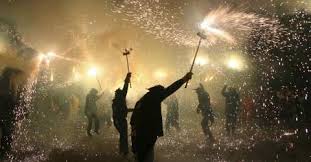 The big open question at this point is what will we do at the end of the mediterranean cruising season??

At this point, we just don’t know…