Below are some pictures and notes from the Caribbean 600 onboard Bounty.  1st in Class and 7th Overall!!

The Caribbean 600 is a serious race sailed by talented crews and amazing boats from around the world.  Several started the race and were unable to finish due to broken masts, torn sails, etc.  We were very happy and lucky to do so well. 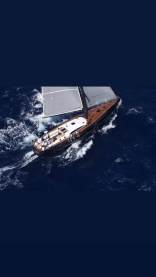 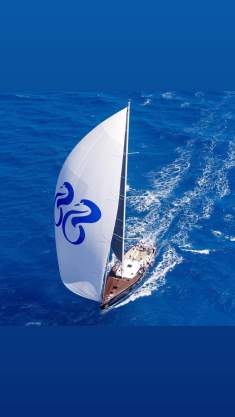 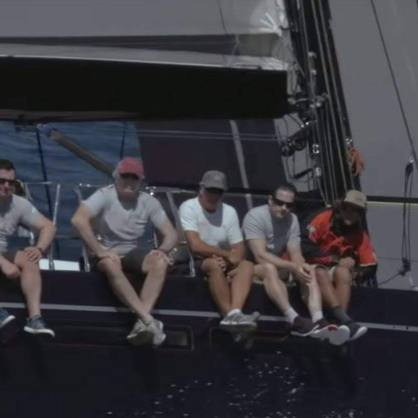 Well, my primary thinking is that I would have been plenty happy with a Caribbean 300!!  600 miles is a long way to sail regardless, and this race has a mark rounding or island rounding approximately every 4-6 hours.  It’s a busy race on a big “fast” boat and sailing past Antigua twice in the last 200 miles without finishing when you know Antigua is your destination is just torture!!

Honestly, the deck was stacked in our favor.  We were the biggest boat in our class, while not being the highest rated.  Three or four other much lighter boats gave us time.  If the race was primarily downwind there might have been another story.

BUT…on a windy race course (the trades were in and blew 17-25 the entire race) with lots of one legged beats and close reaching, the lighter “faster” boats had a tough time while Bounty just bashed her way through the waves and seemed stuck at 10.4 knots all the way around the race course.

Our start was … not the best… 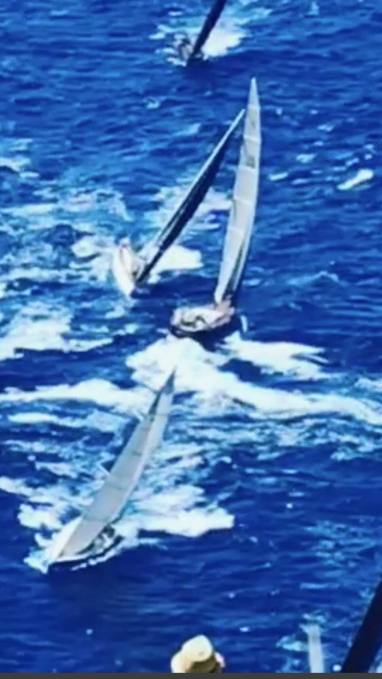 We chose to start at the inland (pin) end of the line on stbd and had about 2 minutes of sailing to do before being forced to tack by the shoreline.  It was almost a huge victory for us.  For a second it looked like we could tack and cross the fleet.  BUT, the wind absolutely disappeared behind the cliff in front of us, and rather than being able to sail to shore and call for sea room, we were forced to tack with no wind and we were left ducking what seemed like the entire fleet.  I’m not sure exactly how many we ducked because I was busy figuring out which way I was going to run if we tangled rigs with a stbd tacker.

After that excitement, it was a bit more upwind work before we progressively cracked off as we rounded the East side of Antigua.  We seemed in good shape here, but as soon as we were into code zero or spinnaker work, the smaller lighter (faster rating) boats could pass and extend on us.

We were trailing several boats all night past Barbuda, Nevis/St. Kitts, and Saba.  Then a long upwind leg from Saba to St. Barths got us back in the mix and basically even boat for boat with the leaders in our class.

Unfortunately, we and several others had trouble gybing in the big seas on the way to St. Martin from St. Barths.  We blew out two spinnakers in less than 30 minutes.  They were our only spinnakers and we all secretly feared that our chances had just gone away.

However, the wind gods smiled on Bounty and we moved into and extended to a fairly large lead on the long long upwind leg from St. Martin, past st. Barths and on to Guadeloupe.

Often times the race is won and lost rounding Guadeloupe.  The island has several very tall mountains and there is always an area of light/no wind behind them.  We drifted for almost a day in this area two years ago.  Our navigator, Mark Wheeler, did a great job studying past races and watching the AIS tracks of the boats in front of us to figure out an optimal route through the hole.  We were stuck, at times with no steerage, behind the island for about an hour, but ended up with a good route and actually ended up extending on all the boats behind that closed up while we were drifting.

By this time, we had started trying to figure out how to repair the head on the 3A spinnaker because we knew there was one more leg of 40 miles that could be well off the wind.  The lighter boats behind were going to gain one way or another on that leg, but without a spinnaker we would suffer badly and most likely lose our lead.

We donated our belts, pulled out the sewing kit and stitched the head back onto the spinnaker.  We then sewed our belts vertically along seams across the area we joined to try to reinforce the head to spinnaker “seam”.  This all took aprox. 24 hours.

When we rounded the mark up at Barbuda  and headed downwind we hoisted the 3A and it worked!!

For an hour…  Then one 25 knot puff got us and the head ripped off again.

Once again, the wind gods smiled on us and a wind shift at about the same time made  the code zero the right sail for more than half the leg.  We sailed at 10-12 knots, while the boats behind were hitting 17+ but saved enough of our lead to think we still had a chance.

The last leg was upwind back to Antigua under a full moon in 20-25 and BIG waves.  A perfect setup favoring Bounty and her ability to sail fast upwind while the competition was having a tough time behind us.  Fun/scary driving but we managed once again to extend on our closest competition and finished with what would eventually hold up to be a significant victory!!

It’s a long race.  Conditions are fantastic for challenging sailing and both the water and air are warm!!  Definitely a bucket list event which I would recommend to anyone that has the chance to do it.

Gibb is/was so very happy and that was great to see.  There have been plenty of victories over the past 25+ years that we’ve sailed together, but with the level of international competition and high profile of this event, this is surely our biggest win since we won class and were 4th overall in our first Bermuda Race way back in 1992.

Congratulations Gibb and thanks for having me onboard!!