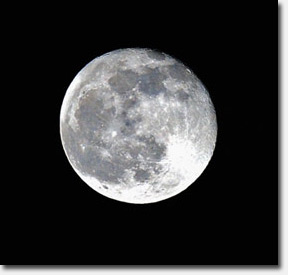 Last nights trip from Havana to Key West was fairly stressful given the fact that our mast was injured due to a broken shroud and was held up by a spider web of lines led to all corners of the boat to provide support.  Not only did we have to sail 90 miles, but we had to cross the Gulf Stream while doing it!  The Gulf Stream runs to the Northeast here against the prevailing winds and this creates some pretty large and confused seas.   Last night the stream was running from 2 – 4 knots, while our boat speed through the water was about 4.5 knots.  That makes for some pretty interesting math when it comes to selecting the course to steer!

The winds were strong and normally we would have waited a few days, but we had reached the end of our cash supply and if we stayed any longer we wouldn’t be able to pay our marina fees!!   When you are an American in Cuba it is very difficult to obtain cash.  Credit cards don’t work.  ATM cards don’t work.  Nobody is going to take your check, etc.

The one saving grace for us was the amazing full moon!!

Not only was it a full moon, but it was the largest and brightest full moon in almost 20 years.  It’s called a super perigee moon..  The last full Moon so big and close to Earth occurred in March of 1993. When it’s at perigee, the moon is about 31,000 miles (50,000 km) closer to Earth than when it’s at the farthest point of its orbit. This celestial event is far rarer than the famed blue moon, which happens once about every two-and-a-half years.  You can view NASA’s diagram to understand how the Moon’s orbit works.